0 properties have been favourited click to view your saved properties

Roath is extremely close to the city centre, where its number of local amenities, churches, shops and restaurants and public houses and the famous Roath Park make it a popular area to live. The area is characterised by its several tree-lined avenues and Victorian era terraced streets.

Roath houses a very diverse population including a large number of students, being very close to the main university campuses, a large ethnic minority population and many young professionals. Parts of Roath are among the most affluent districts of Cardiff, although subdivision of the large Victorian properties is starting to occur in the areas at the south end of the district.

City Road is one of the most diverse streets in Cardiff, home to 'Cardiff and vale college', a huge mix of ethnic shops, pubs such as the Wetherspoons 'The Ernest Willows' and arty farty coffee shops such as 'Milgi'.

And finally Wellfield Road that's home to many of Cardiff's best independently run boutiques and cafes such as 'Seven clothing' menswear,  'Errol Willy' hairdresser and salon 'Clarins Gold Salon' and many coffee shops such as 'Tea & Cake' and 'Chaiholics'. 2Let2 Cardiff Letting Agents think Roath is a place that everyone needs to check out! 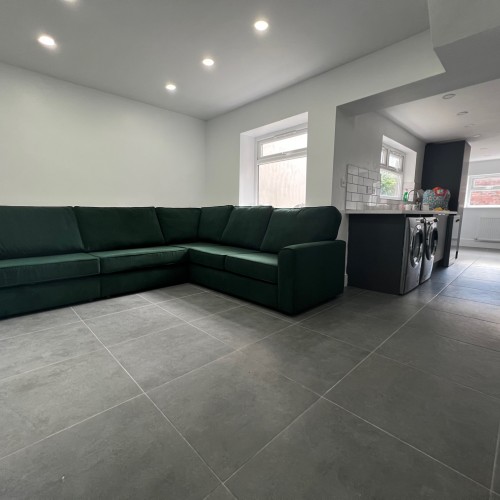