0 properties have been favourited click to view your saved properties

The historic City of Llandaff lies to the north of Cardiff city centre, beside the River Taff.  Home to the magnificent Llandaff Cathedral, a bustling High Street, a picturesque village green and a thriving community.  Once a month you can join in the Insole Court and 19th Century Llandaff Walk where some brief history will be given at each notable building.

On Llandaff High Street you will find a selection of hairdressers, coffee shops like 'Jaspers Tea Room' and dress agency 'Mint Green' where you could grab a designer bargain such Vivienne Westwood and L K Bennett.

Llandaff is home to a co-educational independent school for children between the ages of 3-16. (The Cathedral School). Howell's School Llandaff, is also based in the area and recently expanded from an all-girls school to include the co-educational Howell's Sixth Form College. 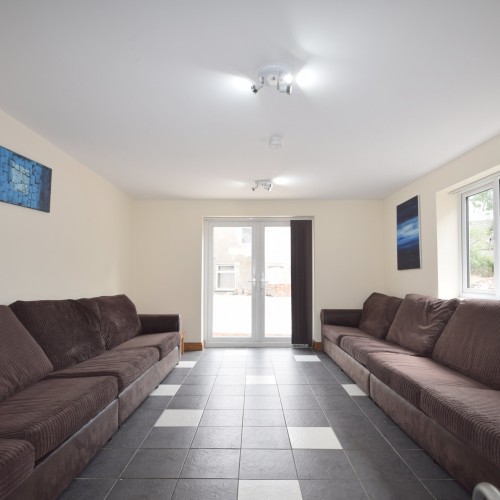 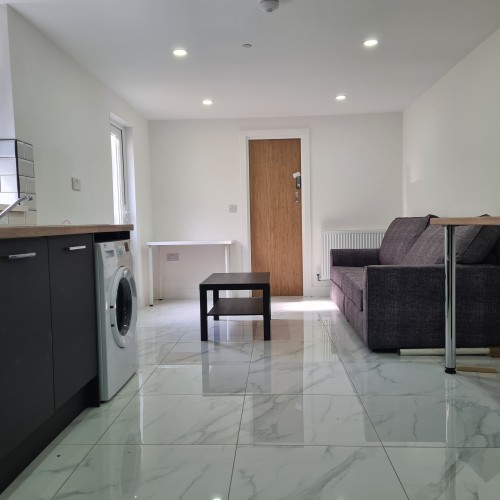 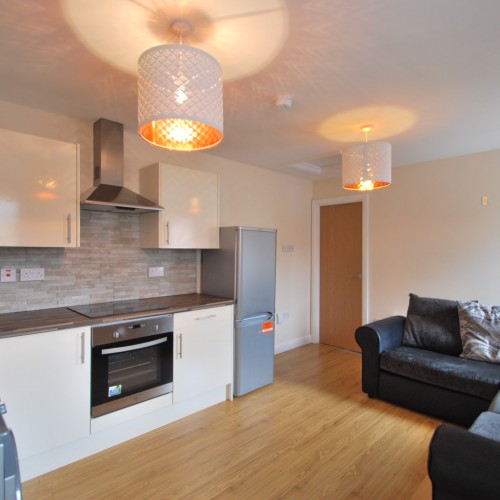